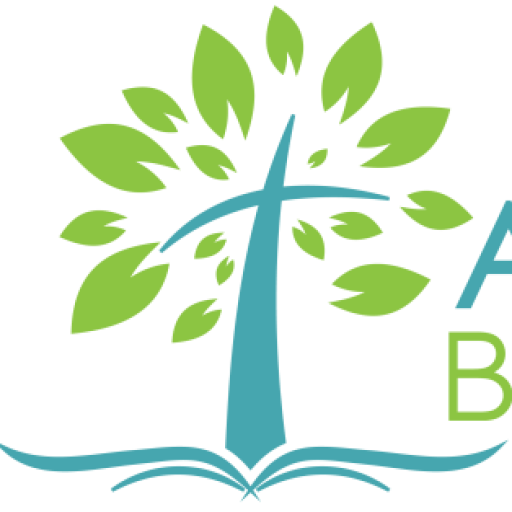 Depending on who is doing the counting Jesus delivered between 35 and 46 parables as recorded in the gospels. Many of these appear in more that one gospel, but not necessarily in the same order and there may be some differences in the way they were recounted. The Old Testament too contains many parables to illustrate messages that are delivered through the prophets and others. But what is a parable? Basically it is a story drawn from ordinary life which is used to make or illustrate a point or moral issue. For example Jesus drew examples from fishing, farming and family relationships, all things that would be understood by those who heard him.

Besides parables Jesus used similes’, metaphors and allegories and literature also contains other devices like fables and allegories all of which are intended to explain what might be complex ideas. In this series we will focus on parables and how they apply to our lives today. Sometimes the social and historical context will obscure the meaning rather than make it clear, for example Jesus comments that a wise man would not build his house on sand, while in our country nearly everybody does! In another place he speaks about putting wine in a container made of a skin, while we use bottles. At other times we feel the need to make every point or part of the parable have meaning beyond what is obvious, there is usually only one point to be made and we can over complicate things. In fact the disciples didn’t always get it, in Matthew 15 we read, ‘But Peter said to him, “Explain the parable to us.” And he said, “Are you also still without understanding”’. Jesus, it appears, sometimes used parables to provoke questions and further discussion, so he deliberately made them unclear.

Jesus was a master communicator, he told stories and engaged in conversations, most of which contained ‘teaching moments’. He spoke the language of the people and followed the principle of keeping it simple, he didn’t try to impress with complex and technical words and always made sure those who needed to understand did. He drew from everyday life, but also on the culture and history of his hearers, he could speak with men and women, with lawyers and scholars and the same time communicate to uneducated farmers, fishermen and servants. Matthew only records five major sermons preached by Jesus and if you read them out aloud it would not take long! The most well known is the Sermon on the Mount which occupies chapters 5-7 of Matthews gospel. In his messages he provoked, challenged, taught and encouraged his hearers, he spoke on hillsides, from the back of a boat, among grave stones and in Synagogues and always he was attentive to the needs of his hearers.

In fact Jesus’ approach to communicating the good news of the kingdom is almost in every way different to how we experience it today. He communicated out of two dimensions, the vertical in which he heard from his father in heaven and cultivated his relationship with him; and the horizontal, the relationship between him and his hearers. He knew them, understood them and lived among them. He walked where they walked, ate where they ate, and experienced the same joys and trials they did. Jesus had something to say because he had a relationship with his father, and he had an audience to speak to because he had a relationship with them. It is only as we cultivate both of those relationships that we too are able to make the good news clear to those who will hear.